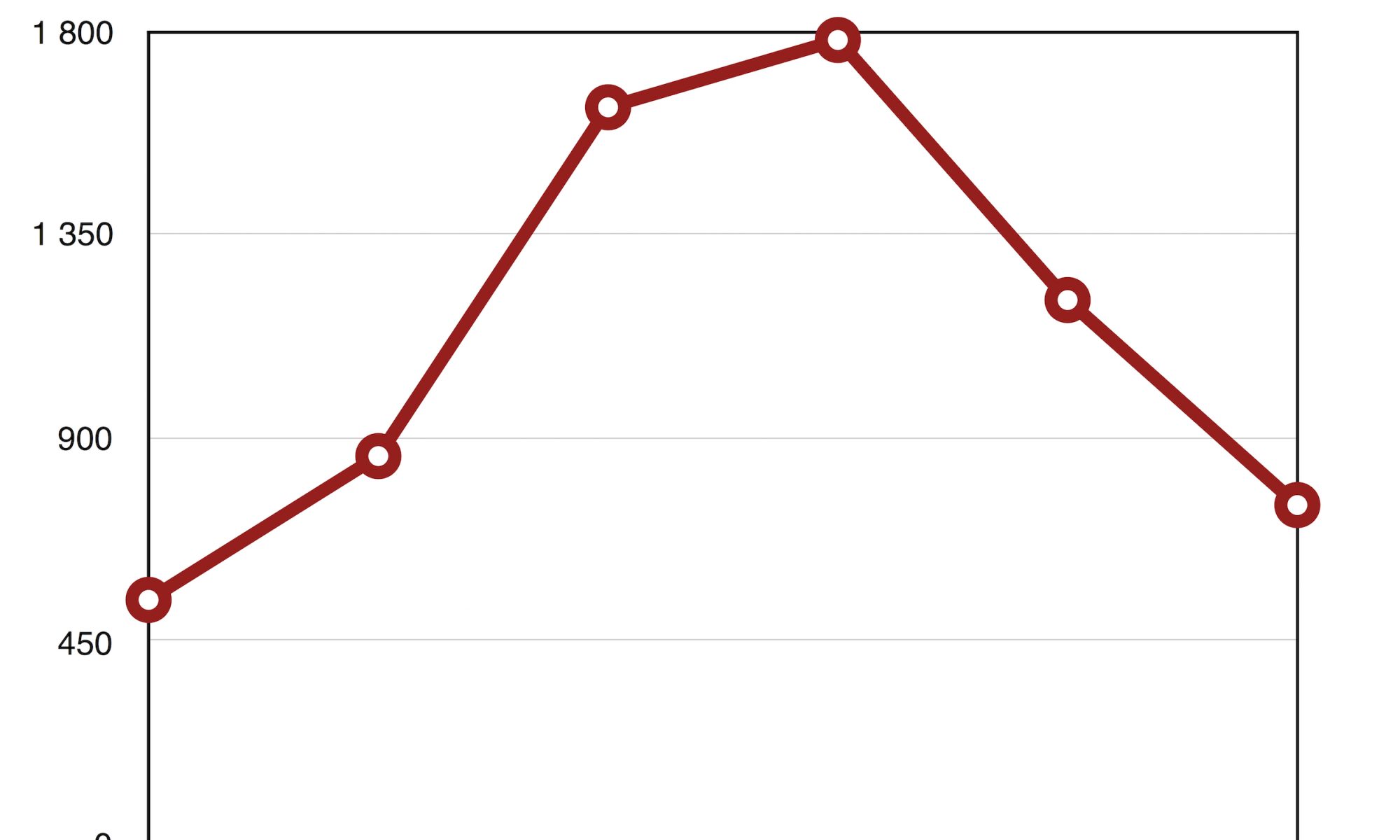 South Africa’s Coronavirus HIT herd immunity threshold has been reached without their scientists responding, I would love to analyse the Western Cape pandemic results, but first, for those admins who consider me to be spreading fake news, a little bit of my research.

The following comment on page 4, of F20, clearly does not extend the results of this study to include South Africa as a candidate to follow Ferguson.

I quote from Page 4

We do not consider the ethical or economic implications of either strategy here, except to note that there is no easy policy decision to be made.

Suppression, while successful to date in China and South Korea, carries with it enormous social and economic costs which may themselves have significant impact on health and well-being in the short and longer-term.

Mitigation will never be able to completely protect those at risk from severe disease or death and the resulting mortality may therefore still be high.

Instead we focus on feasibility, with a specific focus on what the likely healthcare system impact of the two approaches would be.

We present results for Great Britain (GB) and the United States (US), but they are equally applicable to most high-income countries.

Those who follow me, will know that I would normally use bold to highlight relevant details, in the above comment, everything is relevant, or maybe irrelevant?

Census data were used to define the age and household distribution size. Data on average class sizes and staff-student ratios were used to generate a synthetic population of schools distributed proportional to local population density. Data on the distribution of workplace size was used to generate workplaces with commuting distance data used to locate workplaces appropriately across the population. Individuals are assigned to each of these locations at the start of the simulation.

The aims and objectives of the Ferguson20 report, is a specific focus on what the likely health care system impact will be.

Nic Lewis, in his review, is critical of the model due to the study done on a homogenous group, I am critical of South Africa’s use, because firstly, it is only equally applicable to most high-income countries:

South Africa is poor, in comparison to the model?

Europe and USA, thanks to their wealth, not only has medical facilities and systems, that are ten times more superior than what South Africa has developed for the majority of our population, which has resulted in ageing communities, and more importantly, a system that these wealth Countries provide, and that is the hospitalisation and commitment to their citizens, this commitment does not exist in South Africa.

Europe and the USA, quite rightly, establish that their normal medical service that they provide to their population, will be overloaded, and therefore the model, proposes lockdown, to assist their medical service provision, by South Africa following this model, we embark on a new dimension of medical treatment for our black poverty population, a dimension that our country will never afford, not under our present Government system.

Let us look at the population structures:

South Africa has a 6% elderly population, Europe 20%, this is sufficient reason for South Africa to reject the Ferguson20 model, but table 1 below, requires us to analyse above figures first:

Very importantly, we need to scrutinise the findings, that require lockdown in Europe and the USA, and question South Africa’s use thereof;

In the elderly age groups, 60>,  68,2% of symptomatic cases, required hospitalisation, the South African population demographics makes it impossible to follow the model.

South Africa has a high percentage of deaths in the 50 to 70 age group, in conflict with the model?

South Africa has failed the health of this age group, are we committed to remove this health threat?

Why is our Age Death graph so different, this is  a topic that we will come back to, for now, get ready for the WesternCape Hide Immunity Threshold surprise that i will publish later today.

2 Replies to “South Africa’s Coronavirus HIT herd immunity threshold, has been reached, without their scientists responding,”